International Property Show, a world-famous real estate industry event was held in Dubai World Trade Centre on Apr. 9th, 2018. TEAM-E was invited to attend the show as one of the outstanding digital visualization teams.

High-profile as it always be, the International Property Show (called IPS in short) attracted exhibitors and visitors from up to 30 countries in Asia, Europe, Africa and the Middle East etc. Over 20,000 visitors came to the show and the busy scene lasted throughout the event. 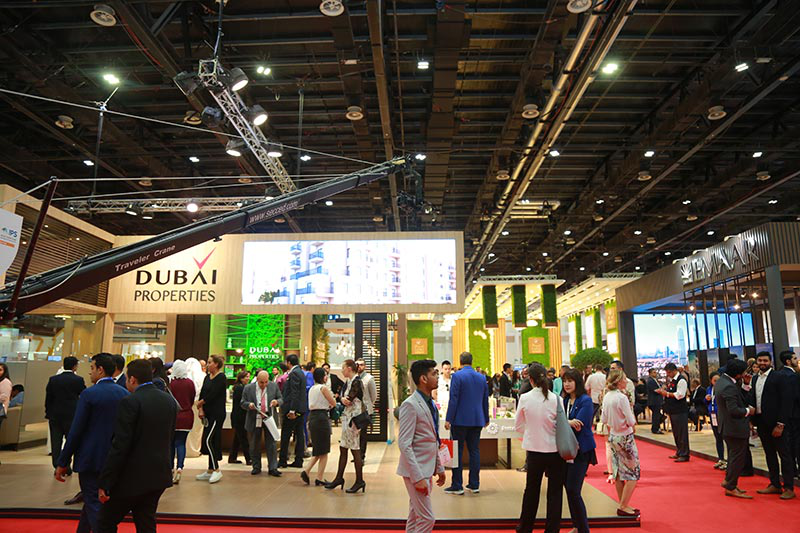 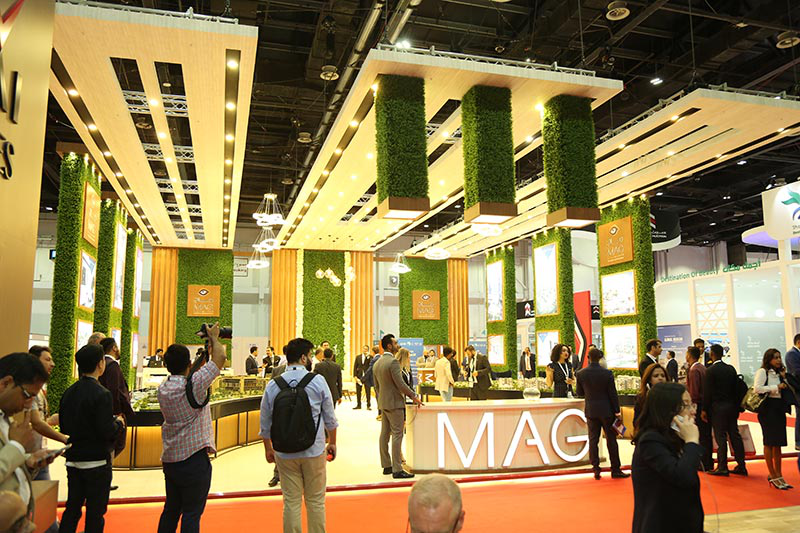 As an industry leading multinational sells show, the IPS invited companies with cutting-edge technology not only property developers, but also more than 180 enterprises from architectural-related industries ranging from real estate sales to architectural design and visualization, to provide a cost-effective platform for real estate investors. 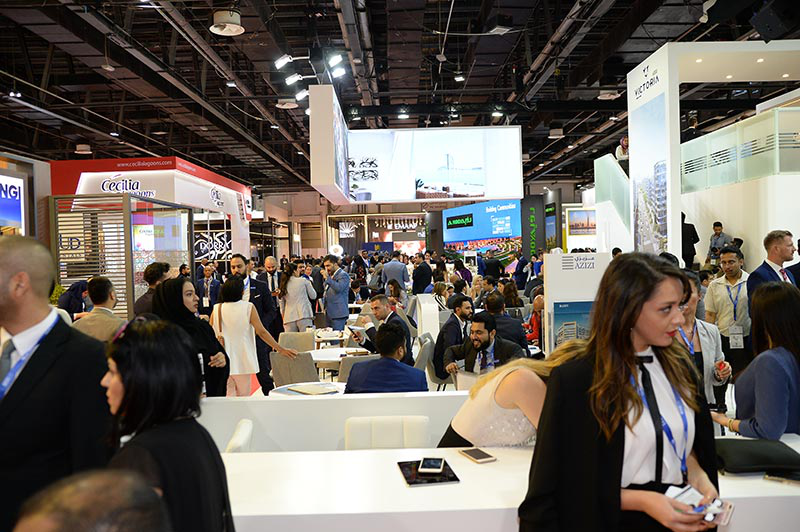 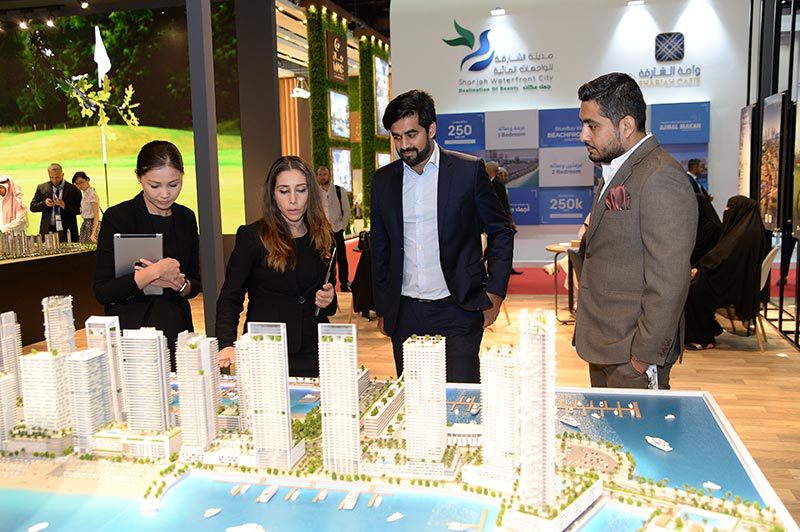 Exhibitors invited include many well-known enterprises, such as AZIZI, DANUBE PROPERTIES and EMAAR, with which TEAM-E has a sound cooperation relation, as well as ones quite locally famous like DUBAI MUNICIPALITY and DUBAI PROPERTIES. 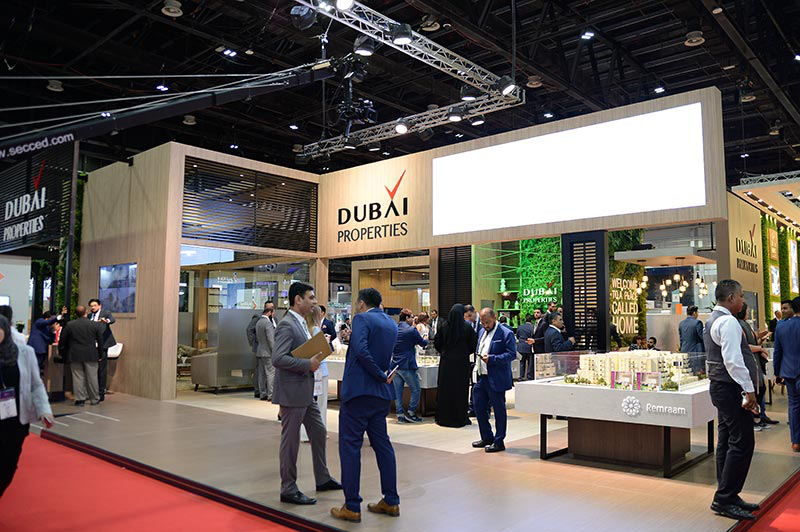 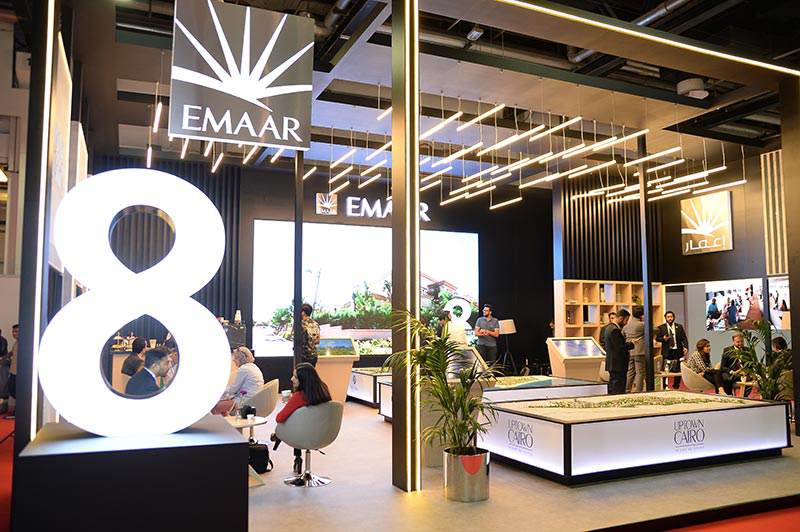 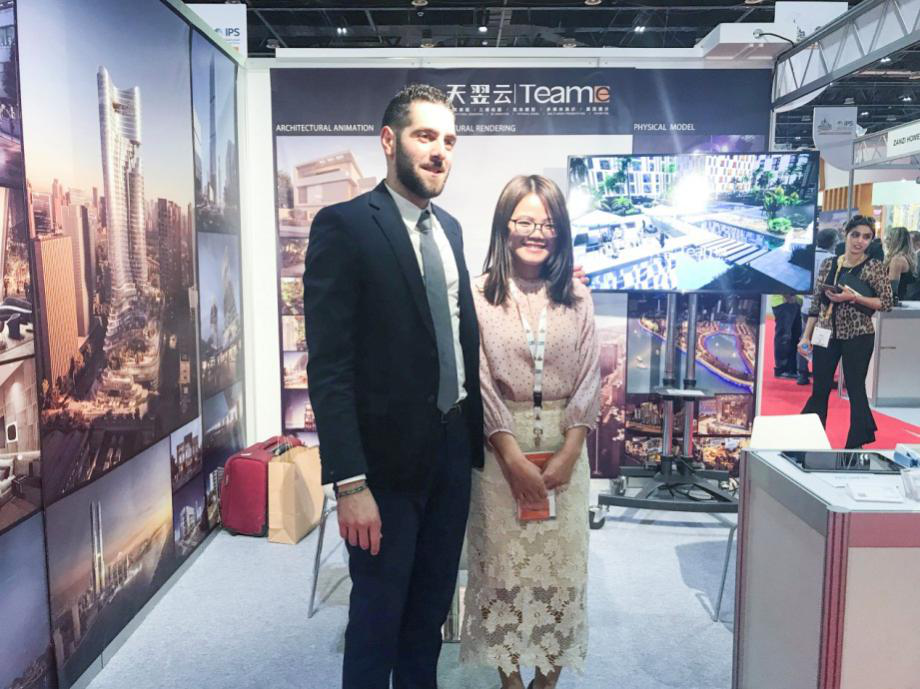 According to Andrew, it’ rear to meet sells show in such a large scale, advanced technologies and various scale models shown in the exhibition all brought him a visual impact. Meanwhile, TEAM-E’s 3D technology in animation and architectural model also raised his attention. 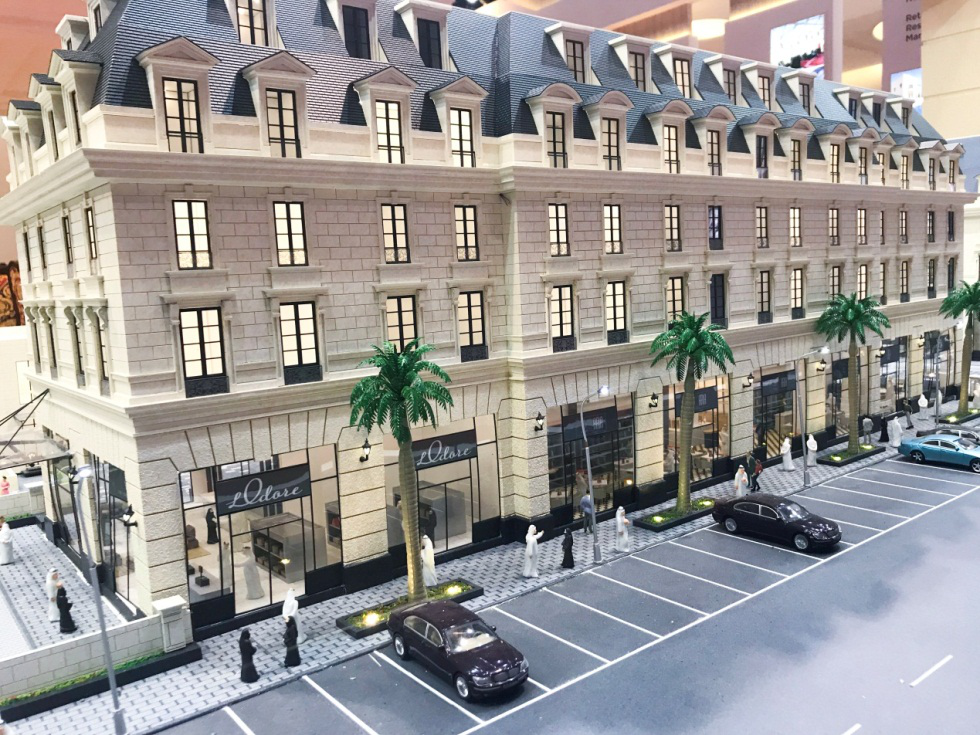 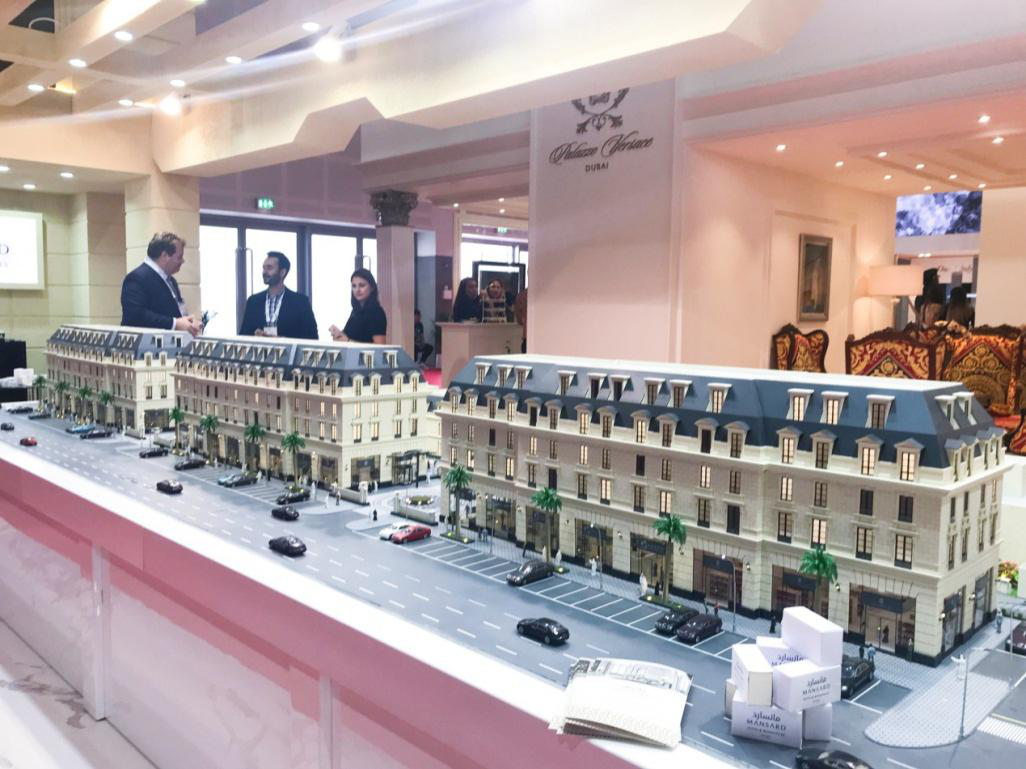 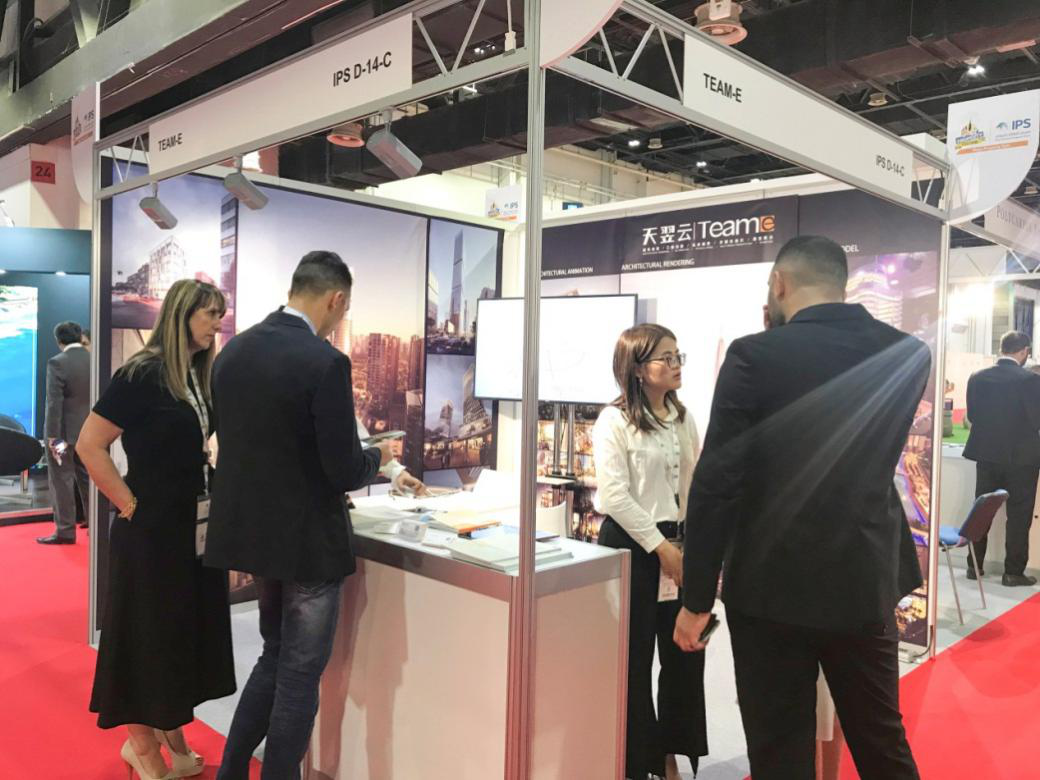 One thing that all TEAM-E members would carry in mind is always moving on to be one of the A-list service providers for digital marketing.